So, how did the bladed weaponry of the Southern Philippines get to be associated with modern FMA? 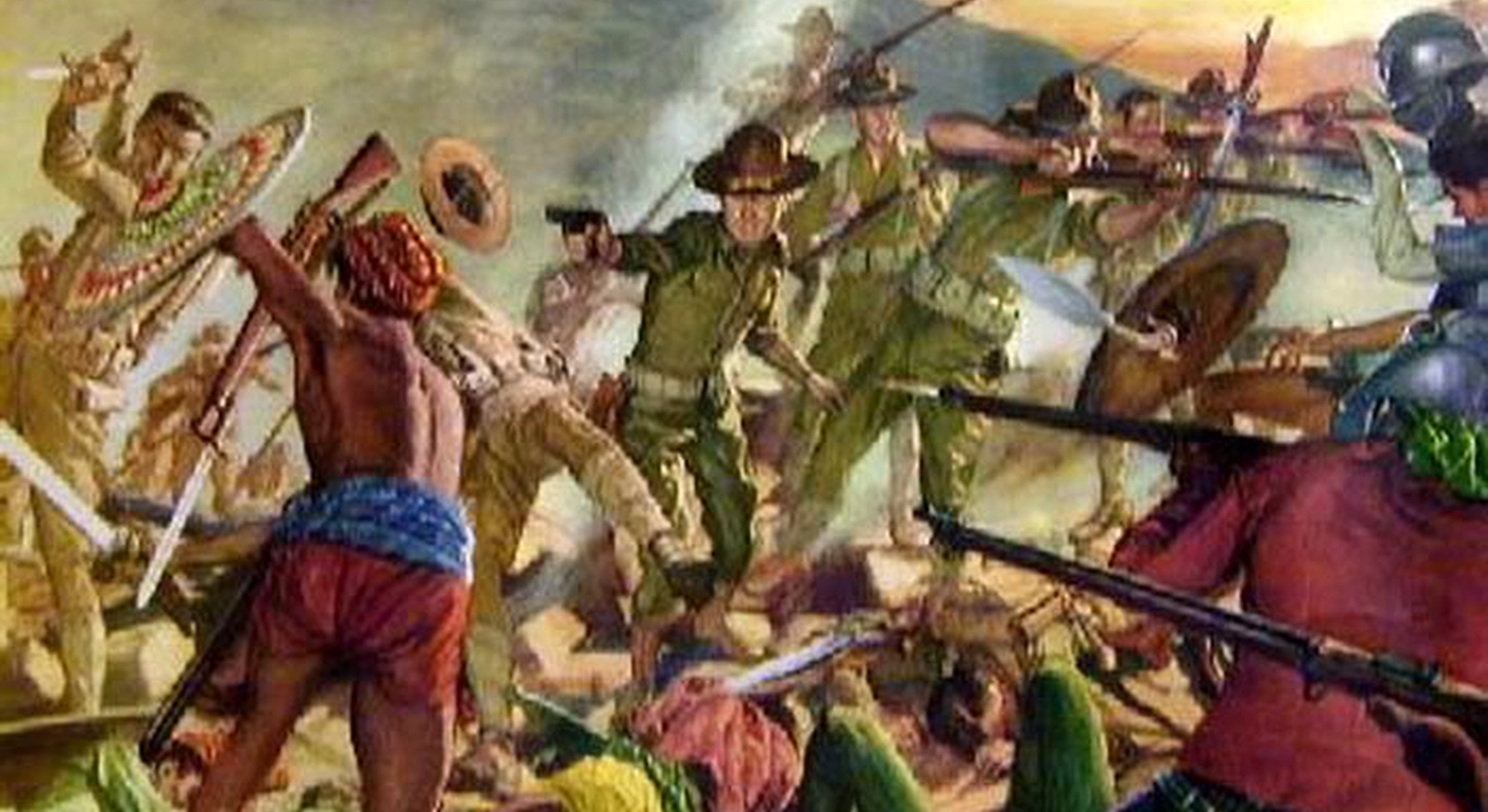 So, how did the bladed weaponry of the Southern Philippines get to be associated with modern FMA?

It should be noted that in Morolandia, as the Spanish called it, has its own unique and very old systems of martial art. These being the various Silat and Kuntaw methods found within the region. It should also be noted that there is quite a bit of cross pollination between central and Southern Filipino martial arts, due to several factors. First, many Visayan Escrimadors were employed as bodyguards by various Datus. Second, raiding and trading were constantly happening within the wider region and method and movement, if not, concepts could be borrowed by observation or discussion.

So, it could be noted that Indo-Malayan martial arts do exert an influence upon modern FMA. Nevertheless, the sword blade types have nothing to do with Northern or Central Filipino bladed systems... So, why again are these blade types associated with modern FMA particularly with methods found here in the United States? In my speculation, it is because of two specific reasons. The first is the persistent myth of the undefeated Moro people. This is a nice myth, and a useful one for hyperbole sake if one is trying to attach a mythos to one’s system of martial art. Second is the memory here in the United States or lack thereof, of the Moro wars, and more particularly of the Juramentado.

A Juramentado derives from the Spanish term for one who takes an oath. In this case, it was an oath to become a human guided weapon. While in a state of religious fervor, the goal was to kill as many enemies (in this case U.S. Service personnel) as possible before being killed. This begs the question, just how much skill in any system of martial arts is necessary if one is in this state? Oddly, there were also pseud-Christian religious fanatics in both the central and Northern Philippines called Pulahauns, yet they did not make quite as much of an impact. However, that is a discussion for later articles.